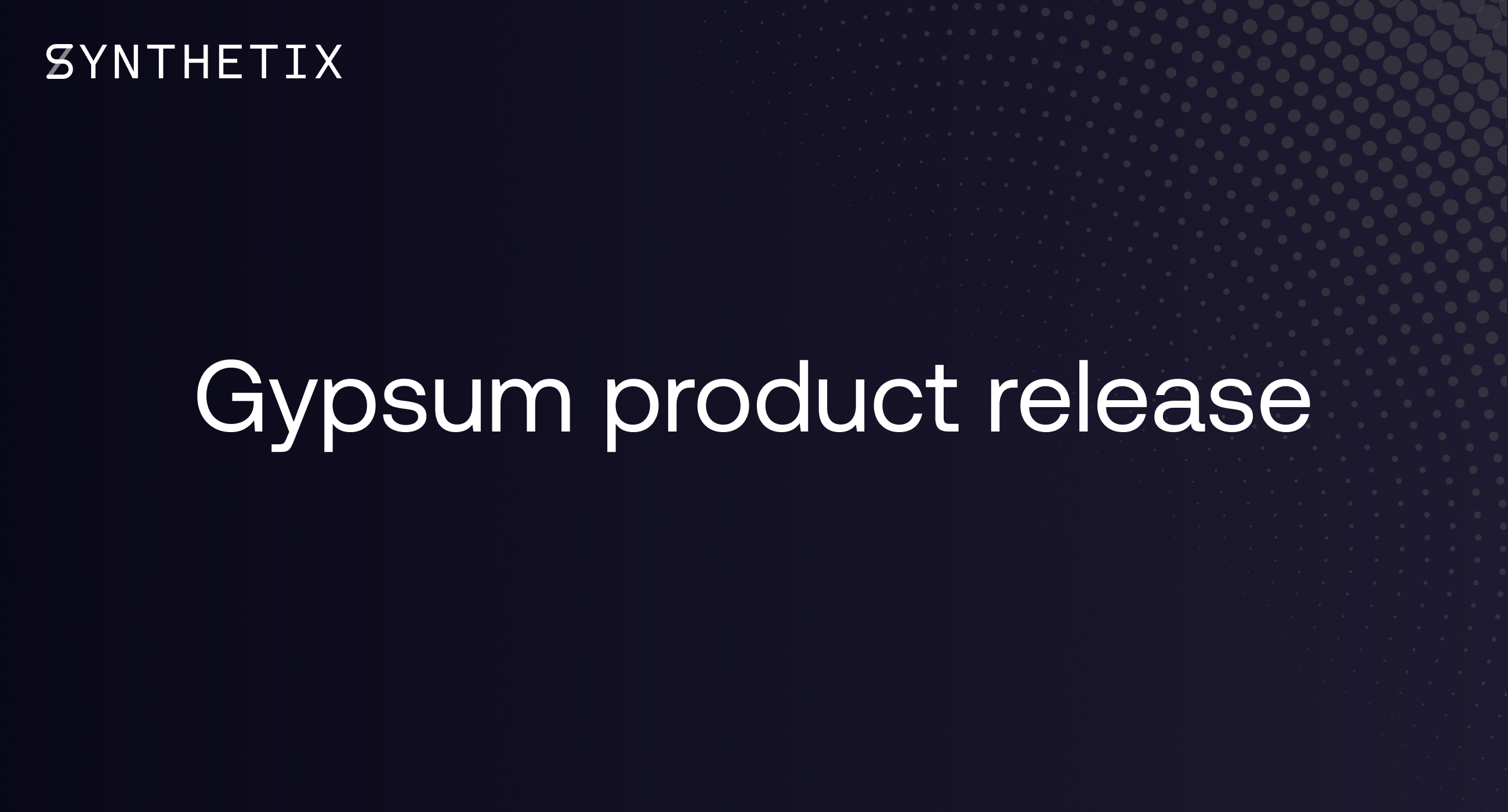 We’ve added a new Synths page to sX, which displays information about each asset (priced against USD). We’ll be continuing to add more information to these pages.

We have added extra data tiles to the Synthetix Dashboard, including how many SNX staking rewards are available to be claimed in the current fee period, available sUSD in the Depot, and more! Also, the open interest graph now displays a bar relative to that specific asset’s long/short ratio, rather than relative to the Synth ecosystem’s ratio. The “Buy SNX” and “Buy sUSD” pages have also been removed.

We have also removed most of the API endpoints in favour of the graph paving the way for the dashboard to be open sourced and deployed to IPFS. In particular the sUSD and SNX price charts are now coming from the Uniswap subgraph meaning they are far more accurate.

There was a recent Twitter conversation about how DeFi projects should not be tracking users with Google Analytics or other tools, which was something Synthetix core contributors had spoken about the previous week. Since then, we have removed all user tracking tools, and will offer a 50 SNX bounty to anyone who can identify a significant tracking instrument on our sites we can still remove.

When developers build on the Synthetix protocol, they often need the visual assets for our various tokens. We’ve added SVG’s for all our assets to a repo where anyone can access them.

Any banners displayed at the top of our dApps can now be dismissed.

Thanks for checking out what the front-end team has been accomplishing recently. If you’ve got any front-end requests or feedback to this series, please come join the conversation in Discord.