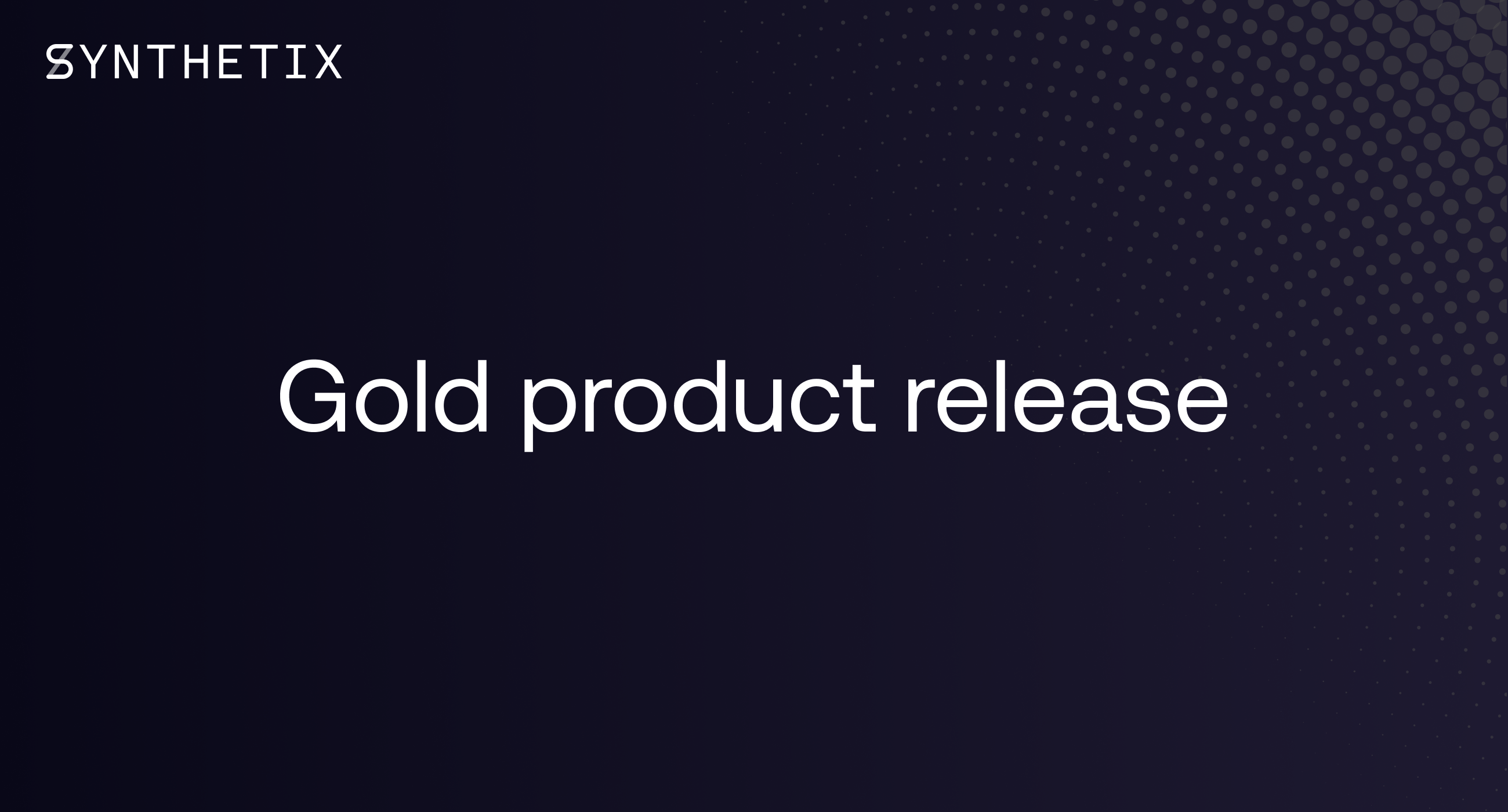 As per SIP-58, reclaim/rebate events have been added to the protocol, and they now appear in the "Your Trades' tab on Synthetix.Exchange too so you can see if you received a rebate or were reclaimed during a past trade. If you want more information about how fee reclamations/rebates work, visit the blog.

It is now reflected in the interface with a ‘snowflake’ icon if an iSynth has reached its limits and been frozen.

Indicators showing where the limits for an iSynth have been added to trading charts.

All support links on Mintr and Synthetix.Exchange have now been updated, sending people to FAQ’s in the community-run Synthetix.Community and Discord, rather than a support desk that’s  unscalable and run by core contributors only.

Entering a custom gas input on Mintr and Synthetix.Exchange is now easier than ever!

Previously, there was an occasional bug that could change the selected asset to transfer after selection. This has been fixed.

Thanks for checking out what the front-end team has accomplished recently. If you’ve got any front-end requests or feedback to this series, please come join the conversation in Discord.