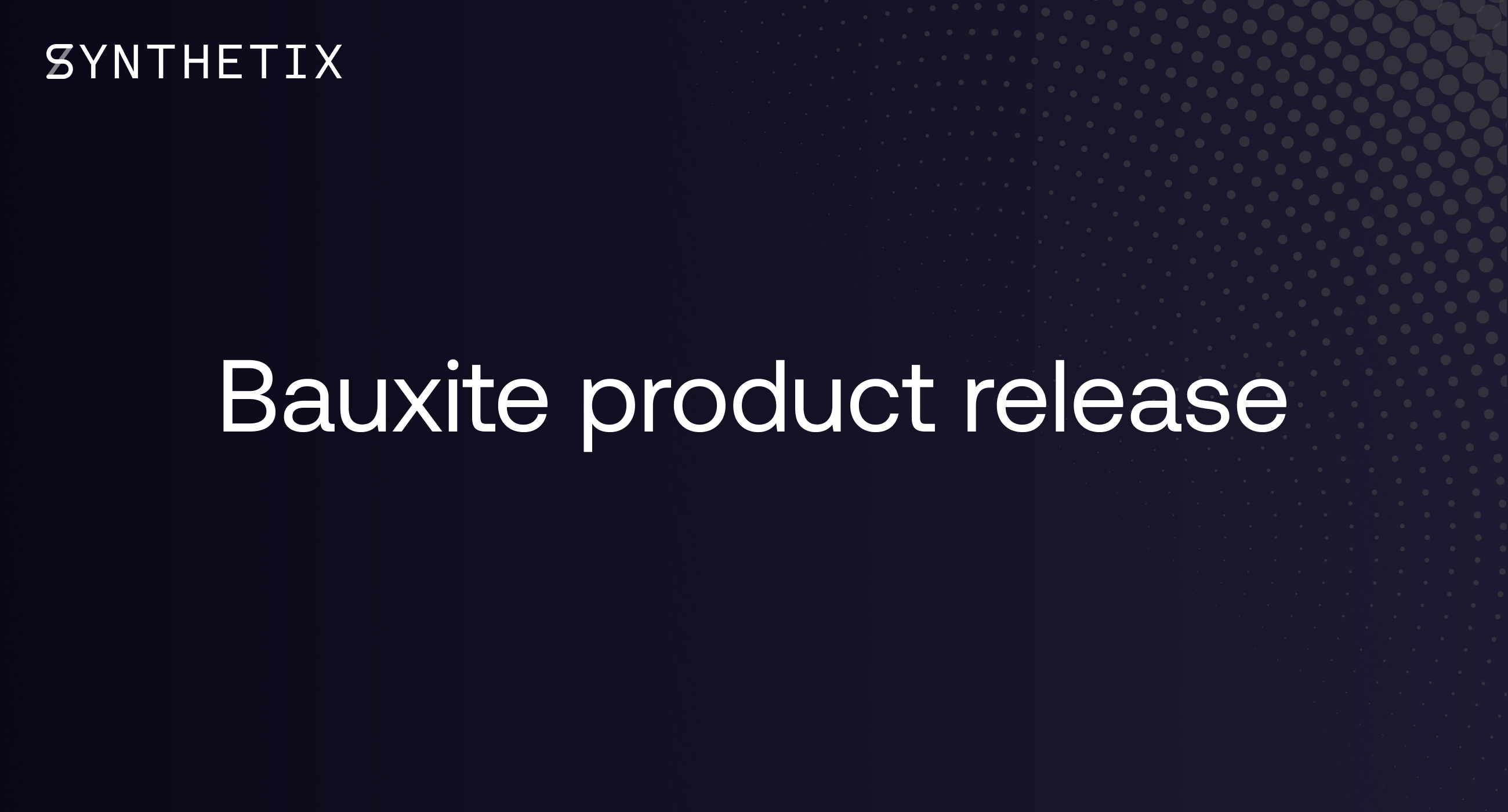 We have migrated most of the Synthetix Dashboard to using The Graph protocol for data queries. This improves its performance considerably, as previously loading times could be slow when using the Synthetix API.

For sFTSE and sNIKKEI, there are periods when their markets are closed and thus their prices are frozen. We have added to the Synthetix.Exchange UI a clear indicator that those assets’ markets are closed. We also hope to add a timer in the near future.

The Hadar release introduced a one-week claim window for SNX stakers. We have updated Mintr to reflect this change, no longer showing a two-week window for claims.

We have added into Mintr's 'LP Rewards' tab the option to stake your Curve pool LP tokens in the new CurveRewards contract.

There was previously an error displaying SNX stakers’ transaction history in Mintr, where claims would not display properly. This has been fixed, and so has the issue where sUSD trades were showing as mints.

Various bug fixes and performance improvements have been pushed to Mintr.

Various minor updates have been added to the Synthetix.Exchange landing page and Markets page for a smoother UX.

Thanks for checking out what the front-end team has been accomplishing recently. If you’ve got any front-end requests or feedback to this series, please come join the conversation in Discord.