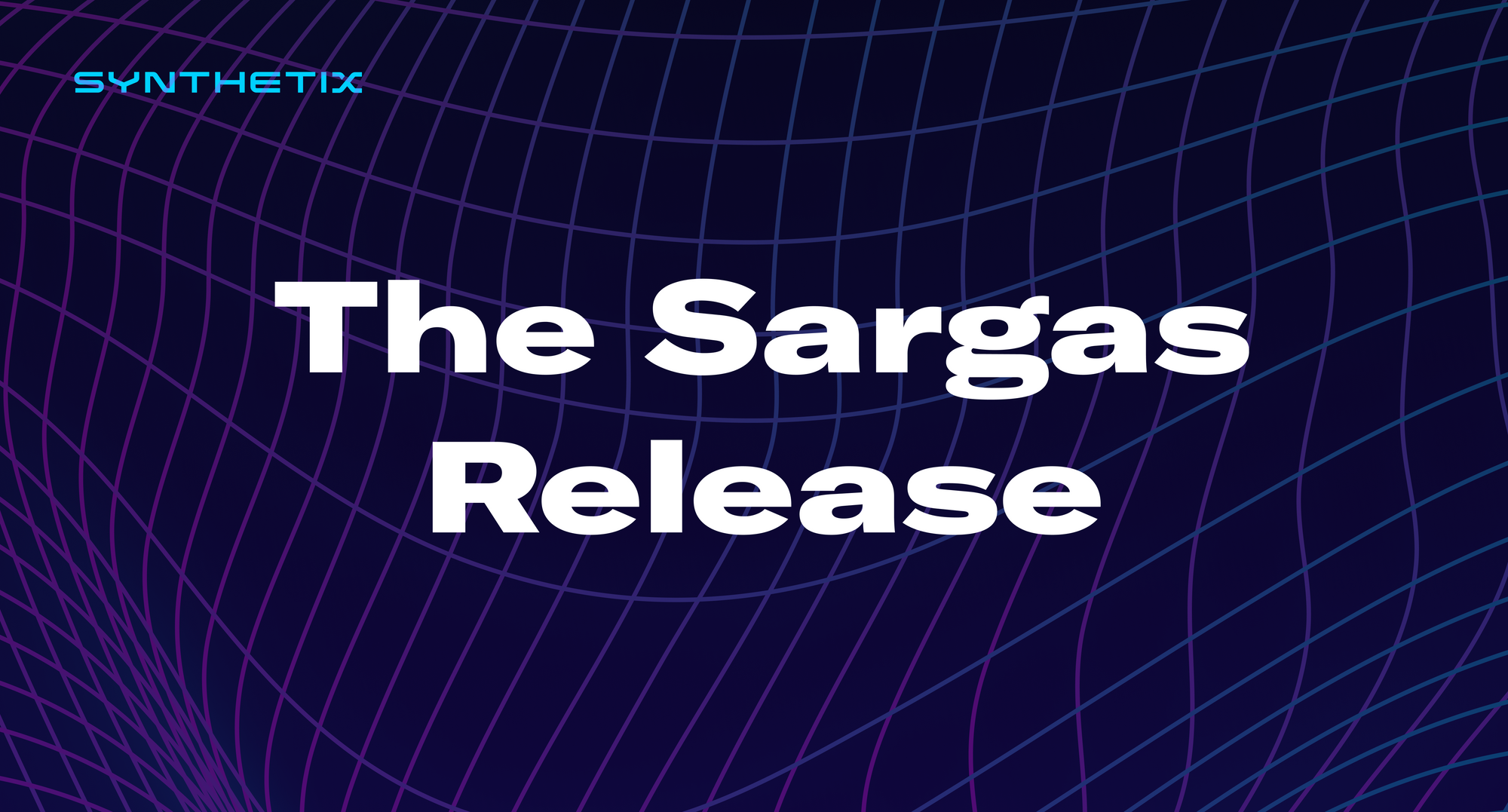 The Sargas release has been pushed live to bring some new features to Synthetix on the Optimistic Ethereum L2. Here's what’s included in this release:

Please note that when opening a loan on L2 Kwenta to short an asset, the initial loan.amount must be relatively small, otherwise the transaction will hit OOG (out of gas). For the time being we recommend that all users open a loan for "0", and then once it confirms, deposit and draw as much as you'd like.

We're planning for this UX flaw to be resolved with the upcoming OVM v2.0 regenesis scheduled for this Thursday the 14th on Kovan and then two weeks later on Mainnet

To maintain consistency between L1 and L2, this release will also include implementation of two SIP’s on L2 that have already been released previously on L1 (SIP-174 and SIP-145 in the Mirfak release).

This release is called Sargas, which like all releases is named after a star (in order of visual magnitude). If you've got any comments or questions about the release, please come join the conversation in Discord.