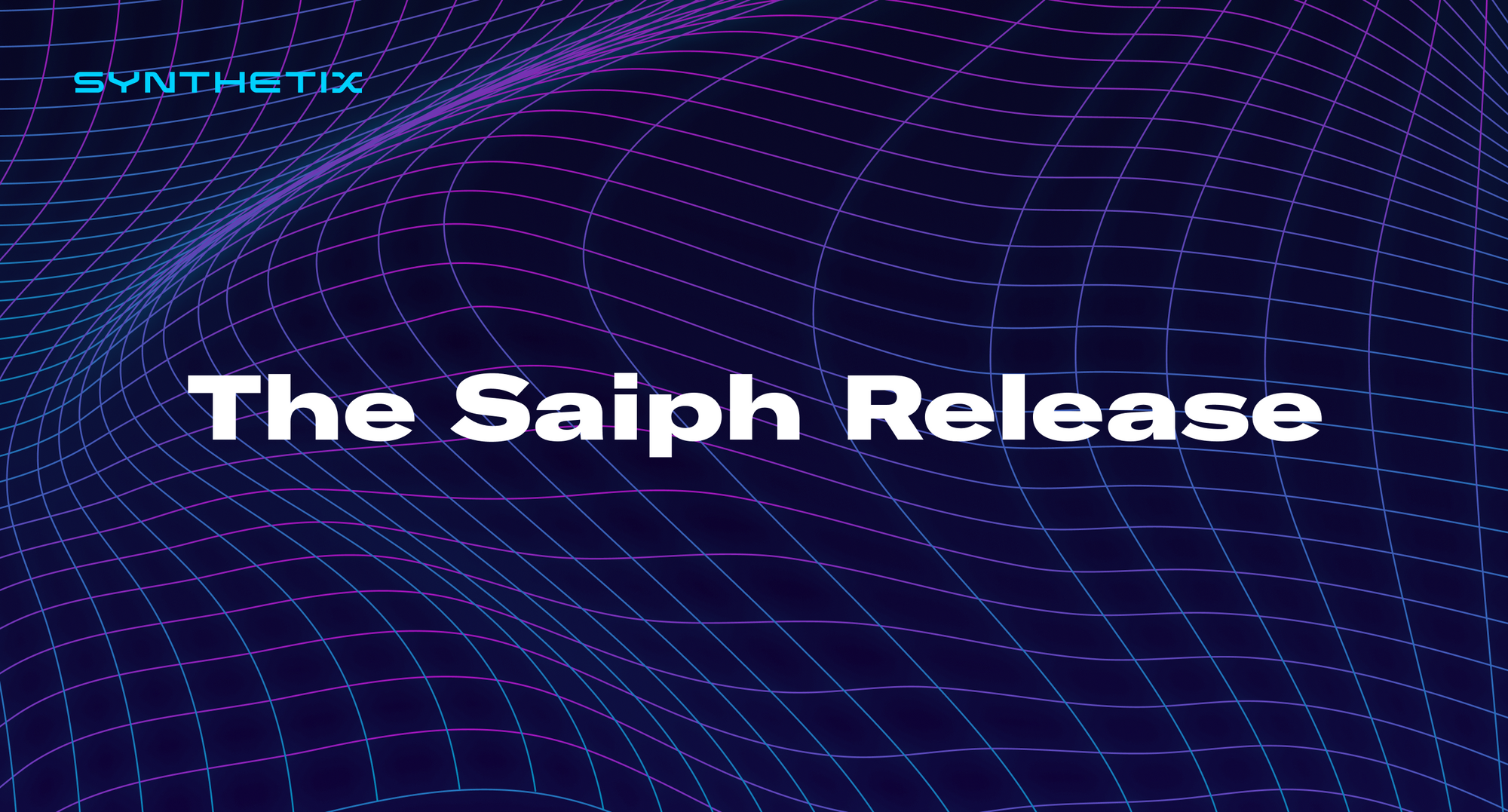 Only allow token transfers via proxies

Balancer (on both Ethereum and Optimism) reported the two different entry points for SNX and synth tokens as a medium severity issue for their protocol. Once this change is implemented, Balancer can reenable exchanges with Synthetix tokens.

Please check their forum post for any updates, Synthetix will post here once the update is complete. 👉 https://forum.balancer.fi/t/medium-severity-bug-found/3161

Previously, an account whose SNX collateral is predominantly in escrow will not have the proper amount of debt burned when it is liquidated. The liquidated amount is currently based on the proportion of their SNX balance relative to all of their collateral (including escrow + liquidator rewards). This leads to burning less debt than expected, which effectively adds an unnecessary penalty.

This release ensures that the correct amount of debt is liquidated for accounts in this situation.

If you've got any comments or questions about the release, please join the conversation in Discord. This release is called Saiph, which like all releases, is named after a star (in order of visual magnitude).