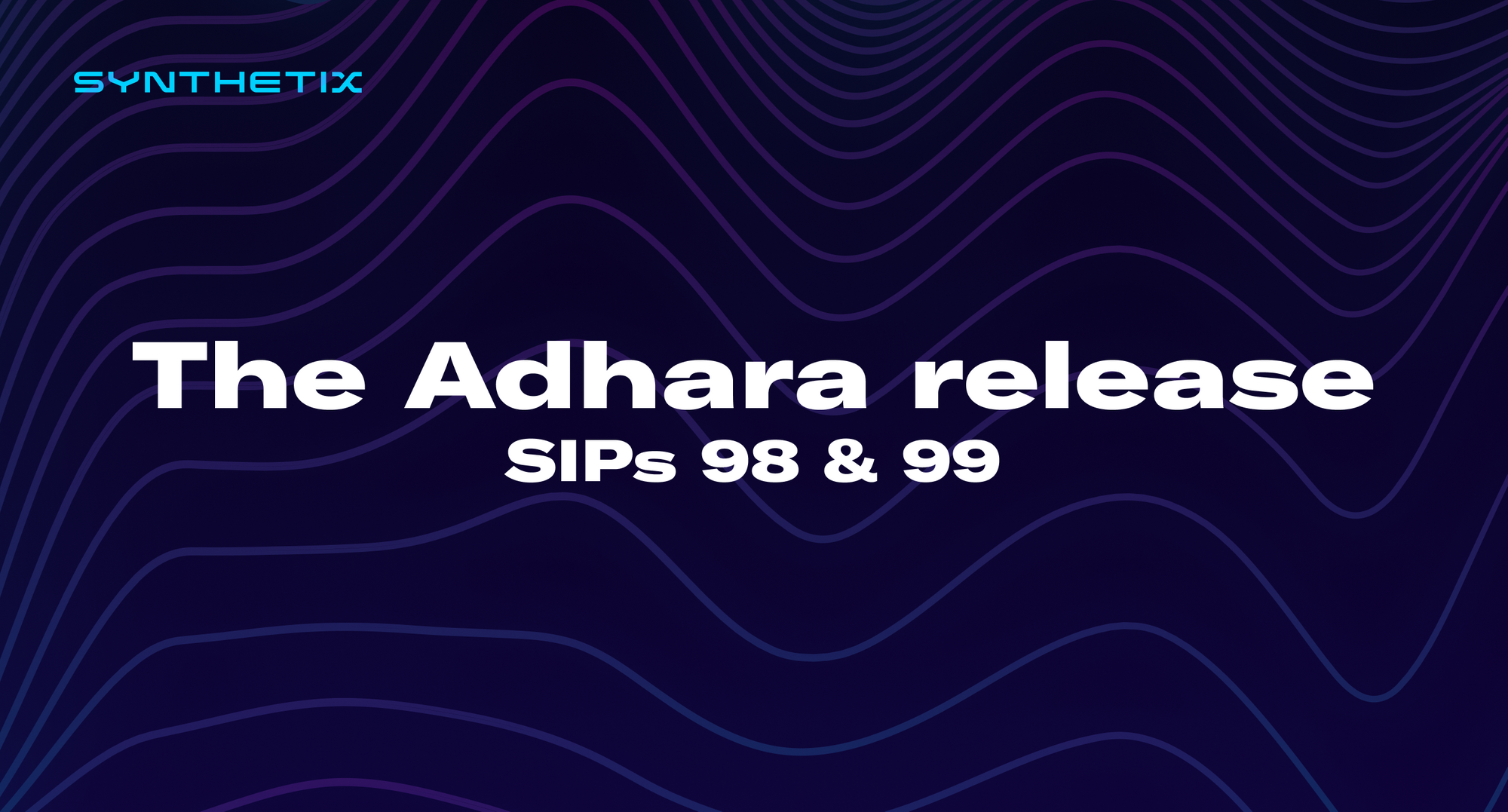 Today (Tuesday, December 1, ~01:00 UTC) an upgrade is being deployed with a major protocol improvement. During this time, which is expected to take up to 1-2 hours, users may be unable to interact with the system, including using Mintr, Kwenta, or Synthetix.Exchange, and transferring SNX or Synths.

It is not expected that the protocol’s downtime will impact the Spartan Council election, which queries a voter’s SNX staking debt at the last fee period snapshot.

This release is called ‘Adhara,' which like all releases is named after a star (in order of visual magnitude). If you've got any comments or questions about the release, please come join the conversation in Discord.