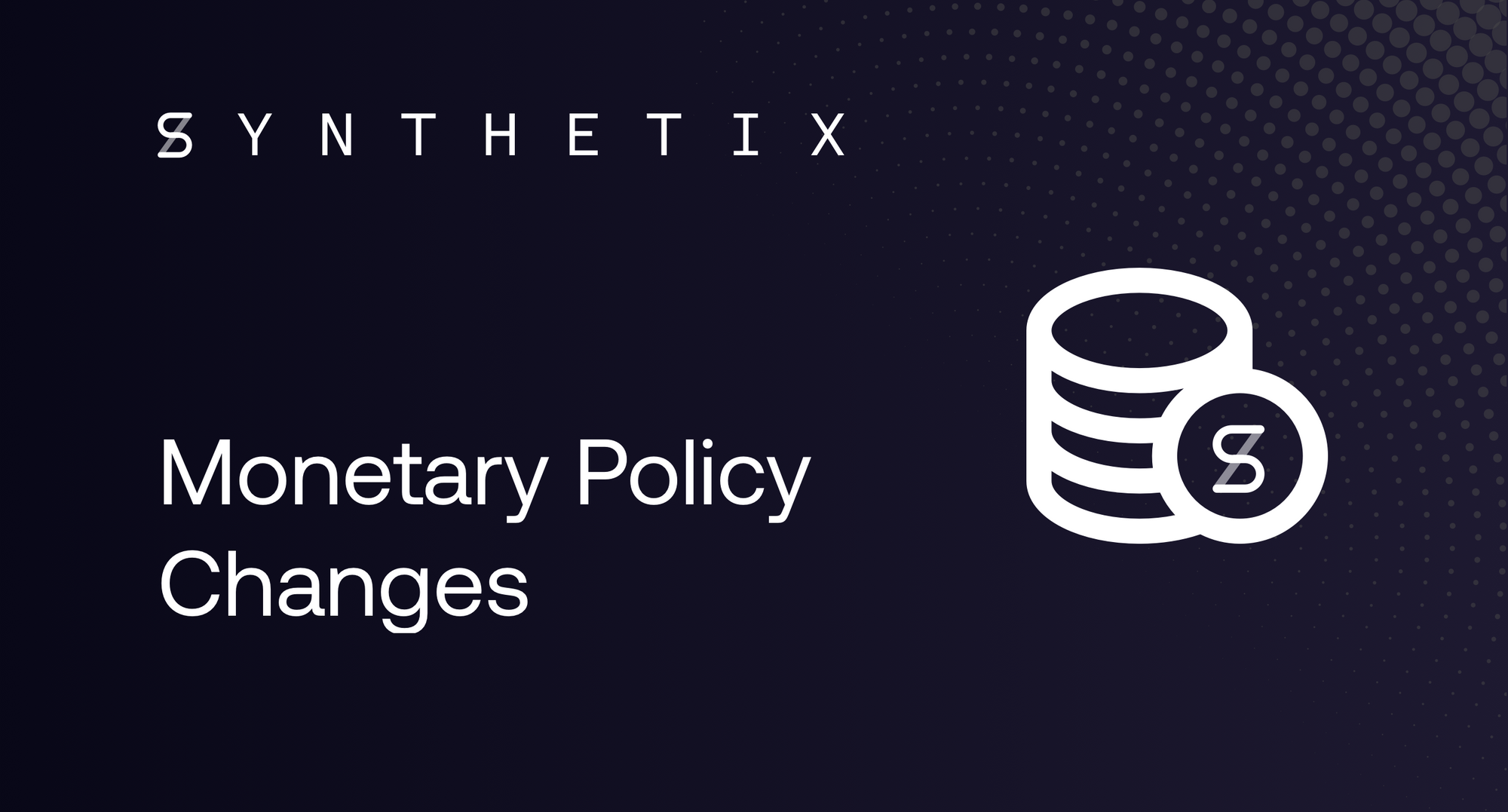 The appeal of scarcity

You hear a lot about the scarcity of Bitcoin. With a fixed total supply of 21 million, many people take great comfort in the idea that the value of their BTC holdings will never be diluted by the total supply increasing. Dan Held, the former Director of Product at Blockchain, says its “predetermined absolute scarcity” is “the attribute that most clearly distinguishes Bitcoin from fiat currencies and gold.”

This support for scarcity is founded on three primary factors:

Despite Bitcoin’s scarcity-by-design, the idea that your BTC holdings aren’t being diluted is false. Bitcoin’s block rewards are increasing the circulating supply by 12.5 BTC every ten minutes. Now, this is no secret: the fact that Bitcoin miners are rewarded with freshly-mined BTC is well understood. But the impact of this fact can sometimes get overlooked. Block rewards create downward pressure on the value of Bitcoin, which dilutes people’s holdings and seemingly contradicts one of its underlying design principles.

However, this is seen as a crucial tradeoff for Bitcoin: miners provide security, another important feature of the system, and are rewarded. The reason this doesn’t bother many Bitcoin holders is that it’s expected monetary inflation. The kind of monetary inflation they hate is the comparatively opaque kind, where a Central Bank can print as much money as it wants according to its views on what the economy requires, which is usually deemed to be enough for purchasing power to decrease by 2-4% per year. Not all inflation is created equal, and a transparently scheduled reward mechanism that adds a crucial system feature is the better kind in cryptocurrency.

What some people miss about block rewards is how important they are, especially in Bitcoin’s early stages. They provide an incentive for people to contribute to the system by performing a certain action the system requires, and that incentive is the currency itself. This creates a positive feedback loop, where it attracts long-term speculators to contribute early on, and by giving them an asset that can appreciate in price it incentivises them to HODL (minus mining costs) and become long-term supporters, thus attracting more speculators to contribute.

This is crucial because it’s extremely difficult to attract people to join a young system and perform a particular action due to the power of network effects. The ability to earn Bitcoin for performing a task at a time when it has a low value—combined with the reasonable hope that it has enough utility to potentially increase in value in the future—created enough incentive to attract miners, HODLers, and supporters. Growth-hacking is hard, but a clear incentive structure based on value might just be the best way to do it.

Why altcoins have suffered from fixed supply

When the ERC-20 standard was developed, its design made it easy for developers to forget about this important element of Bitcoin. Mining was left to Ethereum miners, and ERC-20 developers could simply key in a fixed supply of tokens. This led to the ICO boom, and left token holders with a token that almost certainly requires a larger surrounding Ethereum ecosystem than currently exists.

For many of these freshly minted ERC-20 tokens, the current bear market landed at a particularly difficult time for network growth. They’d raised funds, released their token, and at a stage where they needed users to perform some action (e.g. staking, general use) a flood of potential users left the ecosystem completely (at least for now) And as long as there weren’t many potential users of their system, there is now little incentive for current token holders to stake them or do whatever the system was designed to enable. Without extrinsic motivation for existing token holders, it’s extremely difficult to generate sufficient network effects to take off.

Here at Synthetix, we plan to add an inflationary monetary policy to our collateral token, SNX. There is currently a fixed supply of 100,000,000 SNX distributed across 75,000 SNX holders. The way our system works is that SNX holders can lock their SNX as collateral to mint synthetic assets (Synths), which track the prices of fiat currencies, commodities, stocks, and indices. Synths generate transaction fees, which are distributed to locked SNX holders as reward for providing collateral. Yet only around 300 SNX holders have used their SNX for its sole purpose: to act as collateral for Synths. Thankfully it’s better than it sounds, as these 300 users include most of the large holders and make up 40% of the total SNX supply. The fee pool generated by Synth transactions at this early stage in the system is too low to incentivise all SNX holders to do the one thing that SNX holders can do, which is lock it up as collateral to mint Synths.

Having reached the conclusions outlined so far, we decided that the best way to deal with this issue is to use Bitcoin for inspiration and implement an inflationary reward system to incentivise SNX holders to mint Synths. The monetary policy will run across a five year period, increasing total supply from 100m to ~250m, with diminishing yearly distribution.

This additional SNX will be distributed to SNX holders who have locked their SNX as collateral. This will ensure there is more opportunity for early participants, rewarding people who are willing to contribute to the system before network effects have kicked in. In order to ensure this increased supply does not have a negative impact on issuance, SNX earned through staking will not be transferable within the first year of being issued.

Why this change is particularly beneficial for Synthetix

This change will have the general benefits already outlined, but there are also certain benefits specific to the Synthetix system. The first major benefit is that these additionally created SNX will only be distributed to SNX holders who have a proven track record of locking their SNX as collateral to mint Synths. This means they’ve already demonstrated a willingness to contribute to the system. A barrier to entry is always harder to get through than a barrier to repetition; once you’ve done something once, you’re more likely to do it again. The only group this might not be beneficial to are SNX holders who are unwilling or unable to contribute to the system.

Another benefit from this new system feature comes from how a collateralisation ratio is automatically managed by the system. As newly created SNX is withdrawn from the SNX reward pool and added to a participant’s wallet that contains locked SNX, it will automatically adjust their collateralisation ratio by adding extra collateral to their wallet. This will have the benefit of making the system more secure.

Adding an inflationary monetary policy to Synthetix’s SNX token will provide important value to the system. It adds incentive for people to participate and contribute at an early stage in the system’s life, which is when it’s most important due to the compounding nature of network effects. Like many other token-based projects, Synthetix saw limited participation because a widely distributed fixed supply allows holders to simply HODL, but due to its design our system is particularly reliant on participation. We’re adding a capped inflationary monetary policy to incentivise holders to lock their SNX as collateral and mint Synths, since Synth liquidity is crucial to creating utility for the Ethereum ecosystem.