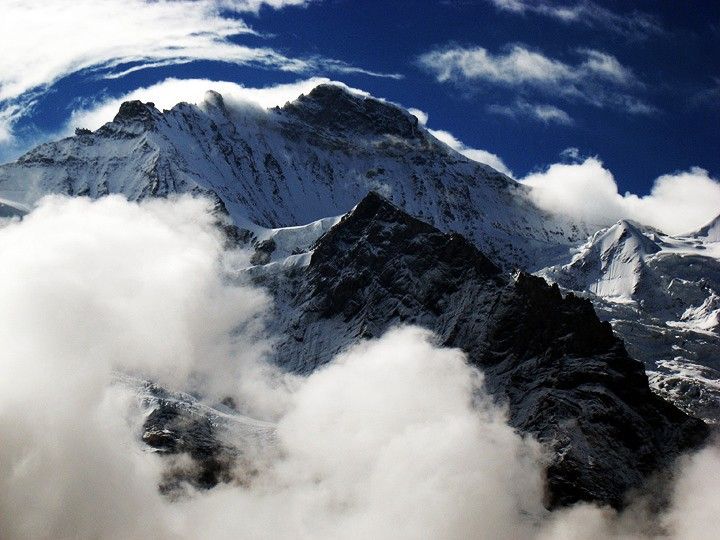 The inaugural Crypto Finance Conference just wrapped up in St Moritz. It was an amazing event that reinforced some trends I’ve observed over the past six months, while dispelling a few others. The strongest realisation for me was that we are still very much at the beginning of cryptoasset awareness. The number of incredibly intelligent people I met who are only now starting to explore the space indicates institutions are still mostly on the sidelines. The majority of people I spoke with said they were personally looking to invest or had started over the last few months, but their firms are still ‘exploring’ the opportunity. As these influencers return to their businesses and educate others, confidence in cryptoassets as a novel and highly lucrative asset class will likely increase.

One of the defining factors of the cryptoasset boom is that it has driven predominantly by retail investors, though until recently these investors were typically technically sophisticated. This indicates that as institutional money flows into the space we will likely continue to observe outsized returns. This bull market likely has a long way to run yet.

Another interesting point was the difference between the US and Europe with respect to awareness of some of the more wonky aspects of crypto. We know we live in a crypto echo chamber (what was less obvious to me until this week) is that SF and Silicon Valley are still very much in their own crypto bubble. The best example of this was a tweet from Meltem Demirrors about stablecoins.

I was a little dismissive of this sentiment, at least until I arrived in Switzerland, where literally zero people I spoke to from Europe had heard of stablecoins. This is problematic because stability and scalability are by far the largest impediments to widespread adoption of cryptocurrencies. I should point out, by adoption I don’t mean as a speculative asset class, I mean as a tool to enable faster and more efficient commerce. The promise of decentralisation is to reinvent economic systems, but this can’t occur until we have stable pricing and scalable systems that deliver utility to average users. Anyone can speculate on who’ll win the decentralised storage space by trading file storage tokens, but without scalable and price stable systems no one wins.

The surprising thing was that everyone I spoke to very quickly understood the utility of a decentralised stable medium of exchange. That may be because they predominantly came from a financial world where stability is taken for granted. Regardless of the reason for their openness, everyone I spoke to was eager to learn as much as possible about the space. The conference organisers managed to provide an environment where everyone seemed comfortable asking questions and getting into deep discussions with complete strangers.

I’d like to congratulate the Crypto Finance Conference organisers for bringing together some of the best projects in the space with an audience eager to understand as much as possible about this new technology. I was constantly astounded by how open and curious everyone was about cryptoassets. I shouldn’t have been though, since apparently hundreds of people were turned away due to capacity constraints at the venue. What is clear is that traditional firms are taking notice, and influencers in these businesses are already in the market. On that basis 2018 is likely to be even bigger than last year.