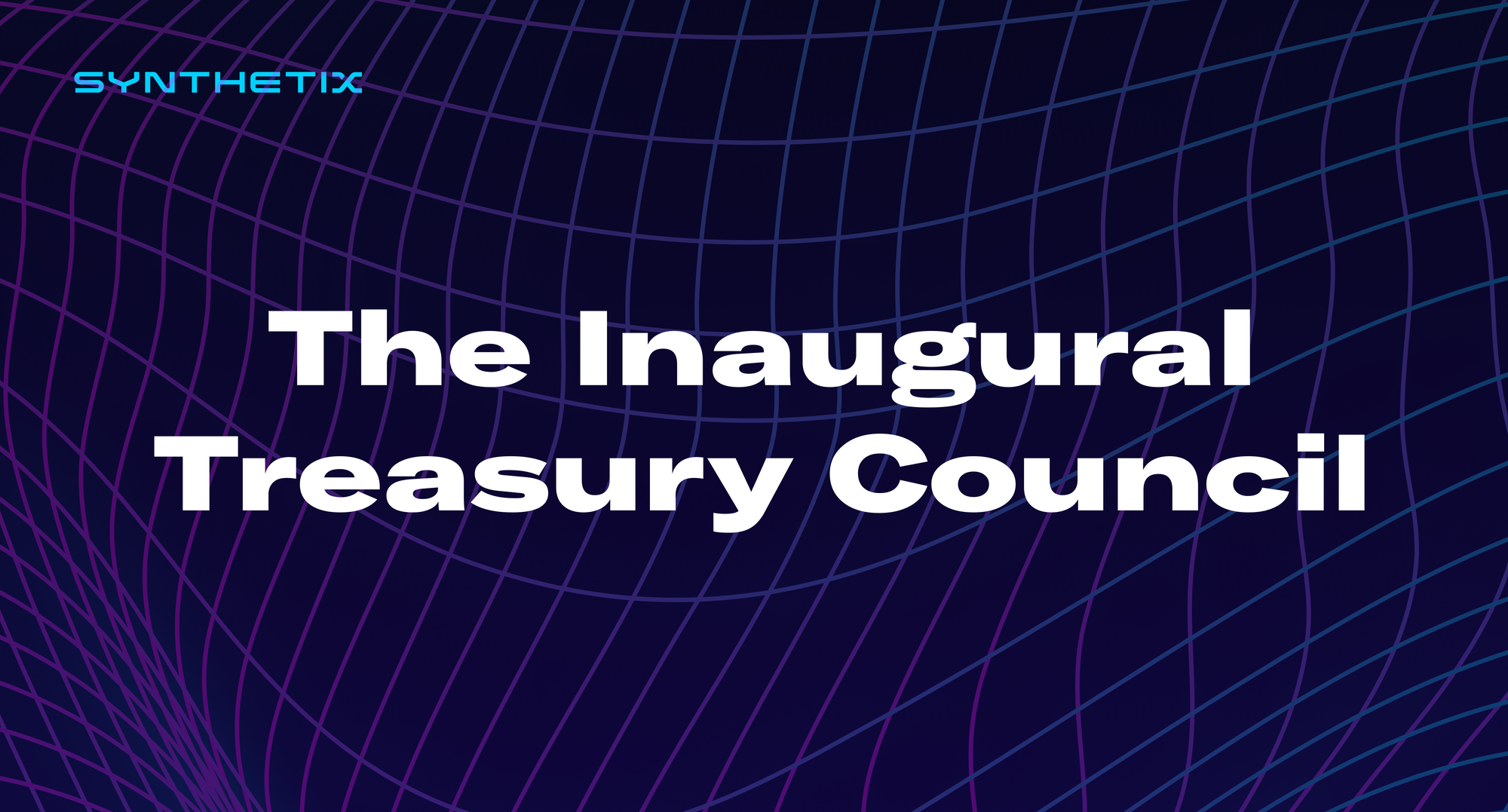 Last week the first Treasury Council was elected alongside the other DAO’s within the Synthetix governance system. As per SIP-155 the Treasury Council has been established to undertake many of the responsibilities of the now dissolved synthetixDAO. It was one of the last remaining areas of centralisation and this transition marks the end of an important but opaque function which the synthetixDAO, as a proxy for the previous foundation structure was performing.

The Treasury Council was directly elected by token holders with 4 members chosen via a similar method to SIP-104 (minus quadratic formula). Elected members will serve for an epoch (3 months) and may nominate for re-election if they choose.

Why establish a Treasury Council?

The synthetixDAO was the final component which could be considered illegitimate under the DAO led approach. Handing over decision making power to the community allows for governance to now be decentralised end to end. With token holders in control of the treasury, we are increasingly anti-fragile and less at risk of protocol capture.

An additional benefit of the Treasury Council is the ability to tap into the best and brightest minds regarding capital allocation/management. Having a dedicated team focused on these responsibilities will no doubt improve the risk adjusted ‘performance’ of the treasury.

Lastly, separating the Treasury Council powers from the Spartan Council ensures that there are checks and balances within the governance system and ensures that responsibilities are distributed more evenly, with all governance bodies held accountable to token holders plus each other.

The primary mandate of the Council is to provide resources for the growth and expansion of the protocol. This includes managing the treasury in a way that allows continuity of funding for protocol costs (on-chain/off-chain), governance plus CC stipends, ecosystem incentives including grantsDAO funding and other discretionary incentives. The specifics are somewhat open for Council members to execute, however as it evolves, some broad guidelines will be introduced in addition to the mandate, as a way to reduce unnecessary risk and create a level of consistency between epochs.

The foundations for the next chapter of Synthetix governance have now been established with the dissolution of the synthetixDAO and the introduction of the Treasury Council. The DNA of the project has always been one which encourages community participation and decentralised values.  Now it is up to us to collectively manage and maximise this key component of the protocol. 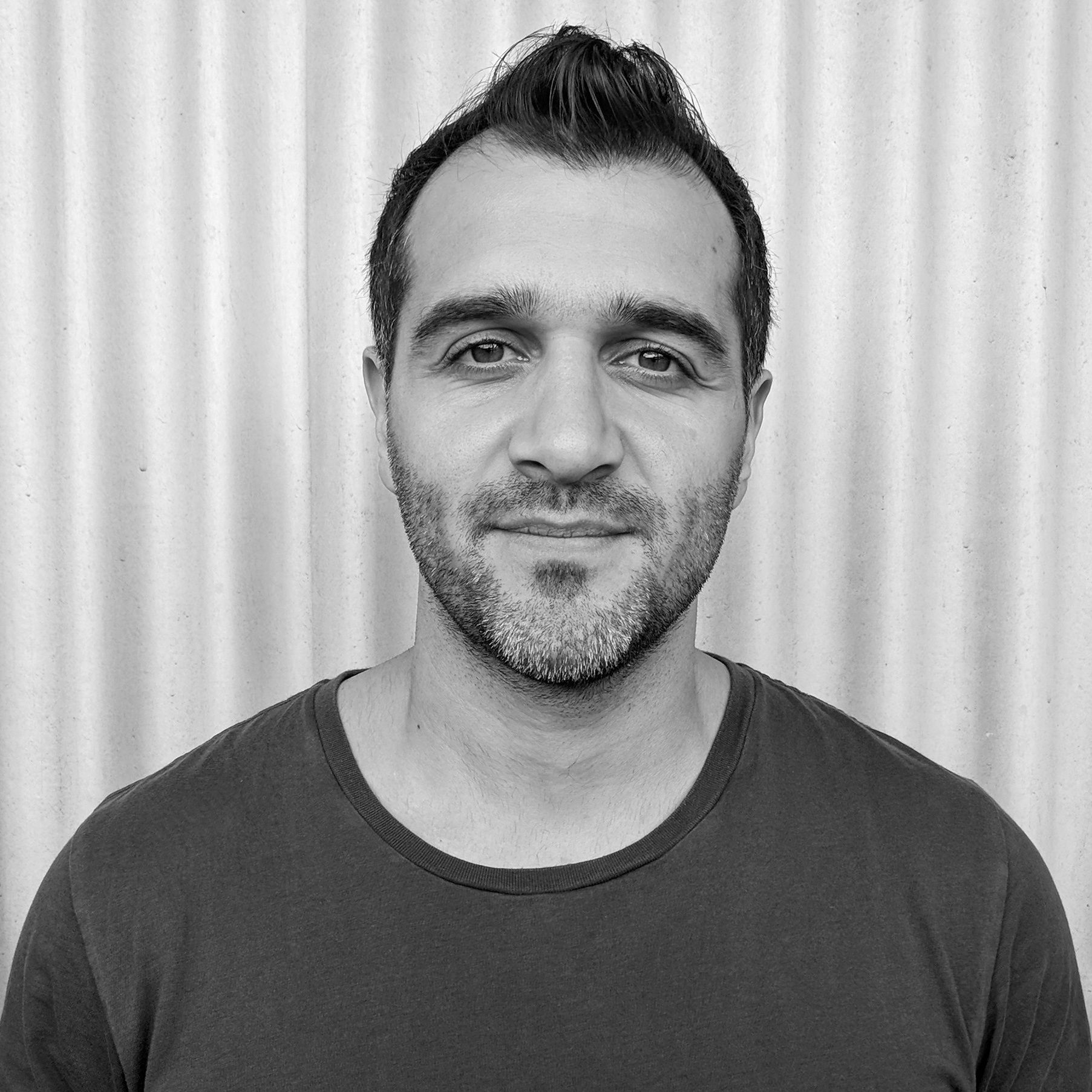 Jordan is a Core Contributor at Synthetix- a derivatives liquidity protocol