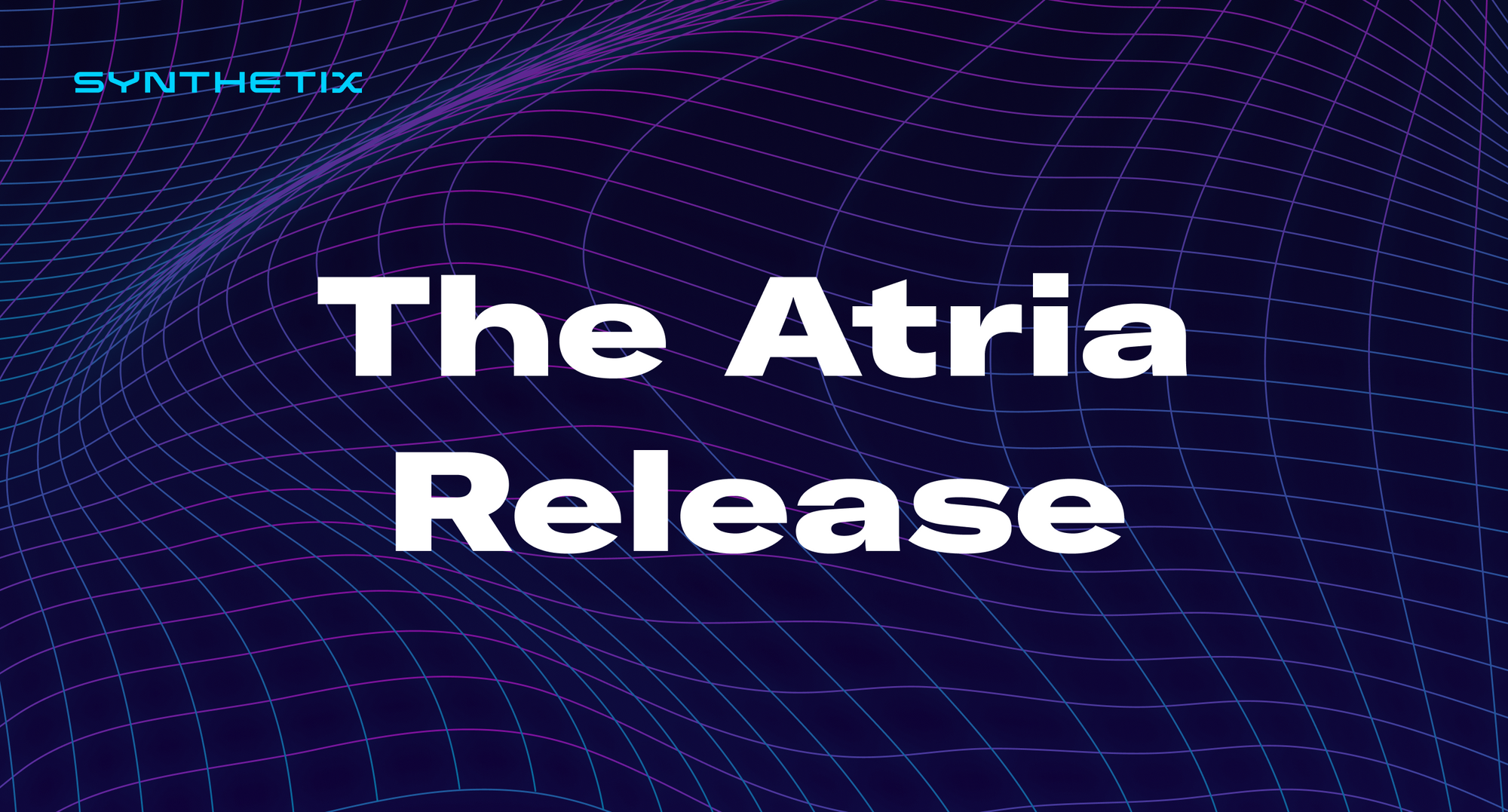 Later today (December 3, ~08:00 UTC), the Atria release will begin. During this release, minting, burning, and claiming will be down on L2 only for 2-3 hours. Here's what’s included in this release:

An error in the WrapperFactory contract has caused the amount of fees collected to be double-counted. This leads to stakers claiming a higher amount than they should be able to, resulting in a loss of funds in the fee payment address. To correct this error, the following actions will be taken:

This release is called Atria, which like all releases is named after a star (in order of visual magnitude). If you've got any comments or questions about the release, please come join the conversation in Discord.