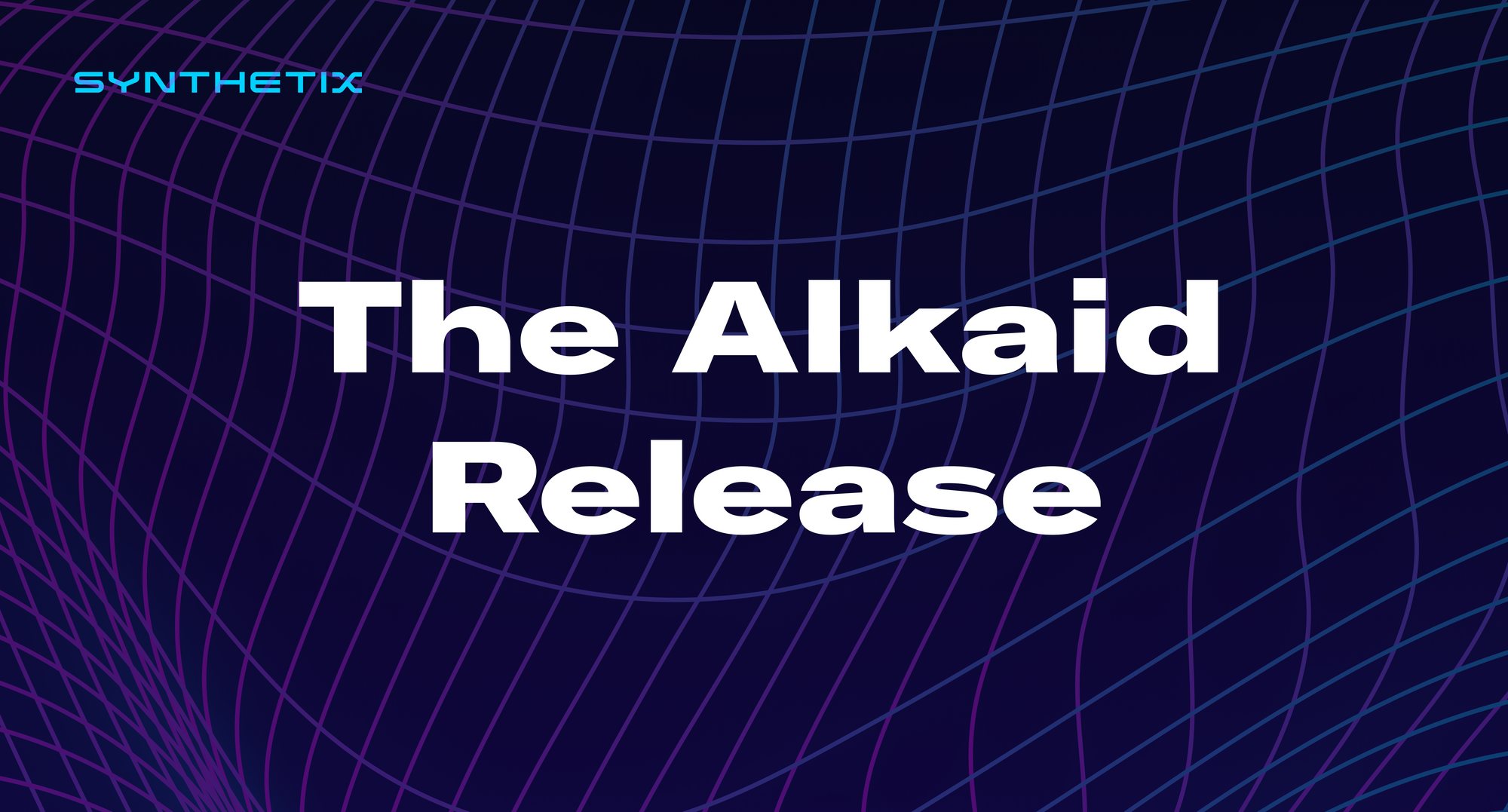 Later today (November 16, ~23:59 UTC), the Alkaid release will implement some upgrades on L1 only. During this release there will be no downtime. Here's what’s included in this release:

To maintain consistency between L1 and L2, this release will also implement SIP-182 on L1 (previously implemented on L2 in the Avior release).

This release is called Alkaid, which like all releases is named after a star (in order of visual magnitude). If you've got any comments or questions about the release, please come join the conversation in Discord.