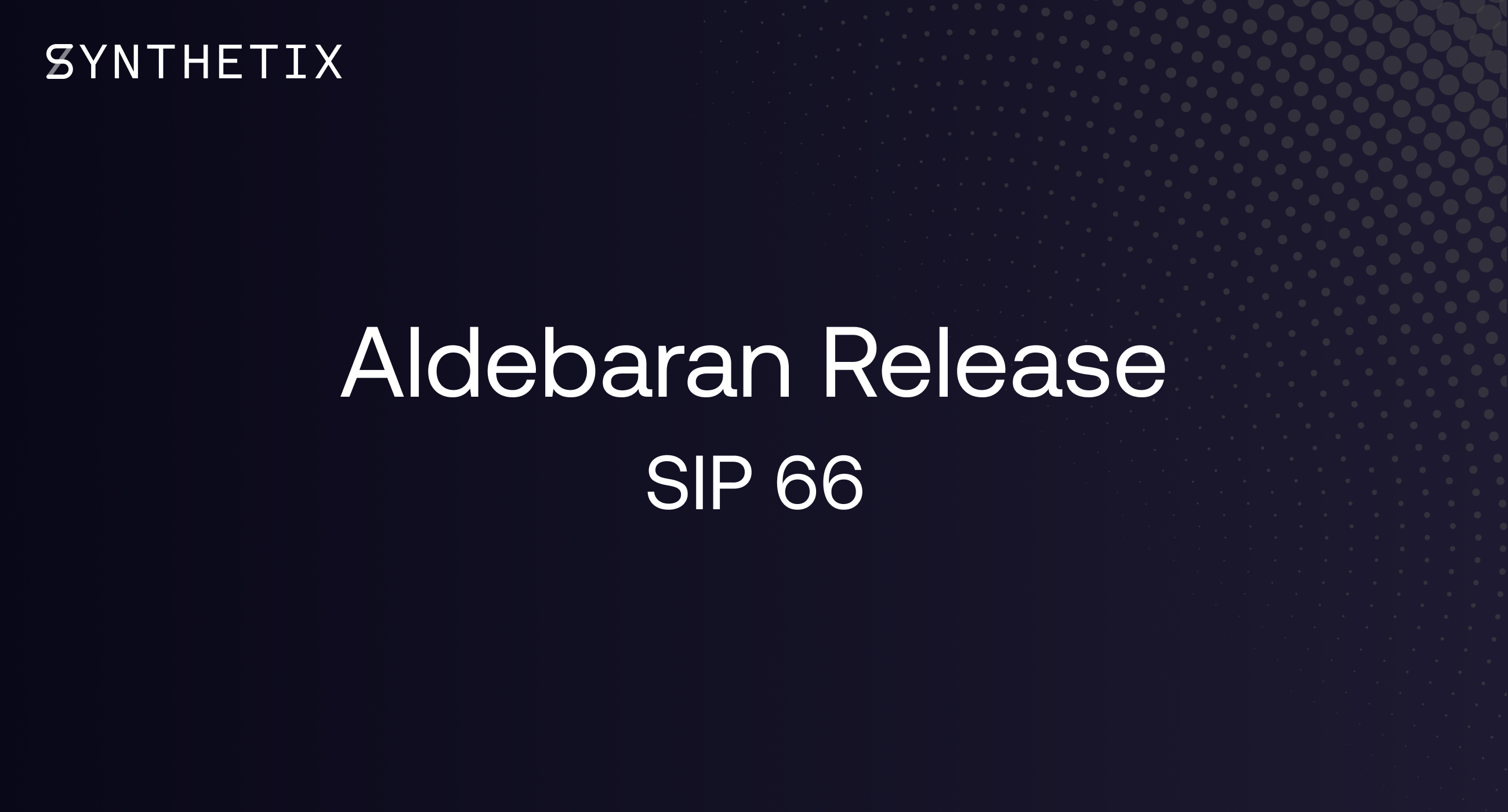 Yesterday (July 1) we deployed an upgrade to the Synthetix system that resolved an issue that was caused by a change made in the Acrux release earlier this week. SIP-48 had unexpectedly increased the gas cost significantly for SNX transfers from non-staking wallets. We decided to push a release to amend this:

This release is called 'Aldebaran,' which like all releases is named after a star (in order of visual magnitude). If you've got any comments or questions about the release, please come join the conversation in Discord.