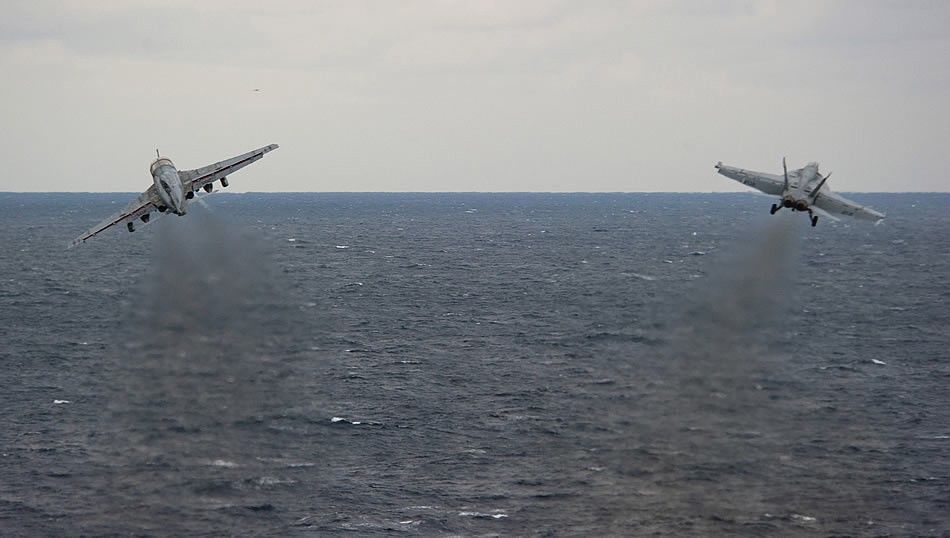 Tell any founder you have a brilliant idea for a new business and they’ll tell you that ideas don’t matter—execution matters. Yet many new founders including myself have fallen into the trap of trying to protect an idea because they’re worried someone will take it. The reality is that if you are lucky enough to have someone copy your idea, you’ve been handed the priceless gift of market validation. If someone else believes your concept solves a market need, you may actually be onto something.

The reason it’s a trap to be so protective of your idea is twofold. Firstly, initial ideas usually require a lot of fine-tuning. If you are lucky, you’ll have identified a market opportunity, but the likelihood that you have landed on the optimal method to extract value (from your target market) is small. You will almost always have a bunch of incorrect assumptions built into your initial concept, assumptions that the market will ruthlessly disabuse you of as you attempt to launch. Secondly, even if by some miracle your idea is perfect, there are countless other good ideas out there. It is highly unlikely anyone is going to drop everything to try to build a business around your concept.

These lessons were hard fought for me, because no matter how many books and articles I read, it took time and experience to force me to let go of my concern about losing a “great” idea. But despite this fear I thought I’d managed to let go a while ago, unfortunately last year I found myself falling into the same old founder trap — even after years of working in startups. Psychology is hard to reprogram.

I’d just launched the site for my new project, when someone sent me a link and asked whether I had come across the site of a competing platform. My immediate response was to say that of course I had seen it. I had done my research and read all their early documentation. But when I opened the link I realised it had been published more recently than that, and I hadn’t actually read it.

My reaction as I reviewed the document was visceral—someone had independently landed on a similar solution to the problem I was trying to solve. Shock. Horror. For about an hour I felt like all my effort had been wasted, this team was ahead of me and they had worked out a similar solution to cryptocurrency stability. Then I stopped myself. I’d been telling people for months that it was almost guaranteed someone else would identify a similar stabilisation mechanism. So why was I worried someone had actually identified a similar approach to solving this problem?

It took me a little while, but I forced myself to deconstruct my thought process. The answer is, I think there is a heuristic at play, one that causes you to believe that simply identifying a solution is enough to solve a problem. But this is demonstrably untrue when it comes to startups. In fact identifying the solution is one of the easier aspects of launching a startup.

Throughout the history of science something that stands out as weird and unsettling is the concept of simultaneous invention. Multiple parties spread across the globe independently arriving at the same solution or conclusion concurrently, even when they have had no prior interaction. This notion seems completely counterintuitive when you first encounter it, because there is a sense that new knowledge is like a lightning bolt out of nowhere. What are the odds that two people could be struck by the same bolt at the same time! It seems impossible. But then you start to unravel the mechanism by which this occurs, and it serves to validate our understanding of how knowledge progresses. The advancement of knowledge is an iterative process. We build upon past conclusions and the discoveries of those who came before us. This speaks to a particular view that humans have, of a lone genius inventing the future. But we do not invent, we discover. A mathematical proof is not invented, it is discovered. The theory of relativity was not invented, it was discovered. As a collective, we are uncovering aspects of the systems we use that are intrinsic to those systems. We identify the mechanisms by which they operate, we don’t invent them.

So after a deep breath and a few moments of reflection I was able to revise my response, and to accept that of course there would be other teams that would converge on similar solutions. The solution was and is inevitable, it was just waiting for someone to stumble across it. So rather than fearing someone else finding it, I should view this as validation. There will still be a myriad of ways of implementing the solution, each with trade-offs that the systems they are built into will need to address.

This is why exposing your new concept to the world is the best approach in almost every circumstance. You will bring in new points of view, and if you are really lucky someone will point out another team working on something similar. When you are launching a new concept the fact that someone else has identified this as a market opportunity is incredibly valuable. And the best part is, it means the race to execute on the concept has already started!