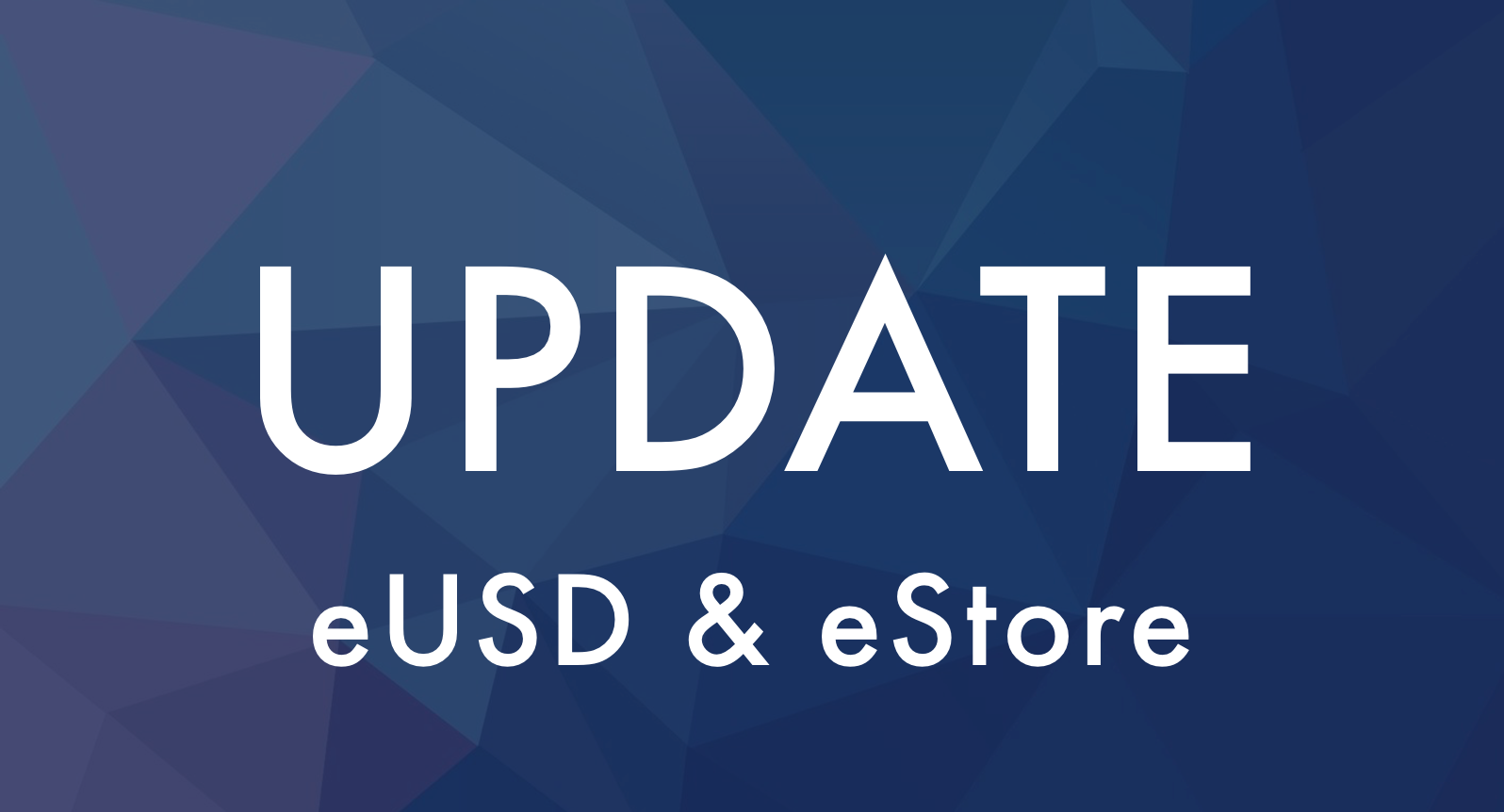 In preparation for the launch of nUSD on June 11, we will be phasing out eUSD. eUSD was launched in April as the first nomin iteration, a trial version of our stablecoin that allowed us to gather some data on certain network parameters (some of this data is available for viewing on our Dashboard). As the release of nUSD approaches, from today it will no longer be possible to convert ether into eUSD via the converter on our website.

It will, however, continue to be possible to convert eUSD back into ETH for the next four weeks, until 23:59 on 29 June 2018 PDT. This will provide anyone who currently possesses eUSD with sufficient time to carry out the conversion should they wish to do so. Please note the 29th is the hard closure date; please ensure you have converted your eUSD to ETH well in advance of that date.

In addition, the eStore will be closing to the public for a short period. We launched the eStore as an opportunity for people to try using nomins for eCommerce, one of the key use-cases for a stablecoin. Now that eUSD is being phased out, we will take some time to refit the eStore to accept nUSD once it is released. The eStore will be relaunched after we have released nUSD, and will feature new products available for users to purchase with nUSD.

For our lucky eStore Competition winners, who received huge eUSD prizes, we will provide a private store where they can use eUSD to purchase any of the goods that have been available in the eStore to date.

Thank you to all the members of our community who either tried using eUSD or made a purchase in the eStore, and we hope you are looking forward to the release of nUSD as much as we are!